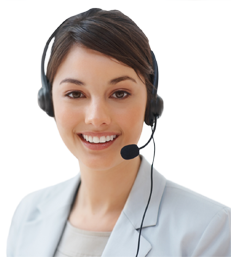 ACERINOX is known worldwide as the one of the most competitive group in the world in stainless steel manufacturing. From its constitution, it has carried out a continuous program of investments, with development of own technological innovations that, in some cases, has constituted a true landmark in the technology of stainless steel.

n production capacity, ACERINOX is the first world producer, with a melting output of 3.5 million Mt. It is formed by three flat products fully integrated production sites: Acerinox Europa, the Factory of El Campo de Gibraltar (Spain, established in 1970), the first one in producing more than one million tons per year (2001), North American Stainless, N.A.S. (Kentucky, USA, established in 1990), also fully integrated since February 2002, and finally Columbus Stainless (Middelburg, South Africa) that became part of the ACERINOX in the year 2002.

Thanks to the extensive commercial network, with companies in 36 countries, ACERINOX achieves a worldwide active presence, selling in more than 80 countries.